If your Samsung A50 case is broken let us replace it

The Replacement is made by professionals with an original part and Invoice in Luxembourg!

Change the Case of your Samsung A50 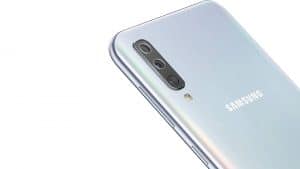 Samsung has invented a whole new word for the design of the new Galaxy A phones – 3D Glasstic. While it may sound pretentious, it’s actually a clever combination of words as the A50 has both glass and plastic on its body and the latter looks more like glass than plastic.

But what’s also important is that the Galaxy A50 looks stunning courtesy of its dazzling paint job. In fact, the back is so shiny and has so much light reflection and refraction that it was almost impossible to get a proper shot of it. All color options – Black, White, Blue (ours), and Coral – display massive flares when exposed to a bit of light.

And this is for what the whole 3D Glasstic term was invented for. It’s not Gorilla Glass, sure, but it made us talk about it, so we can consider it a success.

And while we are at the back, the Galaxy A50 has a triple-camera setup here. Don’t get too excited yet, as it’s far away from Huawei’s trifecta. The A50 has a main 25MP camera, a secondary 8MP snapper with fixed-focus and 13mm ultra-wide-angle lens, and a 5MP sensor for depth information. There is also a LED flash around. The camera is humping just a tiny little bit and thankfully, it doesn’t wobble when put on a flat surface.

There are no reviews yet.

Be the first to review “Replace Case Samsung A50” Cancel reply 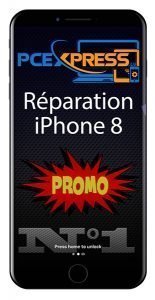